The Raspberry Pi is one of those things that has become so commonplace that you wonder how we ever got along without it before. Whenever a cheap, small, and low-power-consuming computer is required, the Pi is ready.

Originally the device was intended for classrooms since the number of computer science students in the UK dropped in the 2000s, and British schoolchildren were to be inspired by the single-board computer. 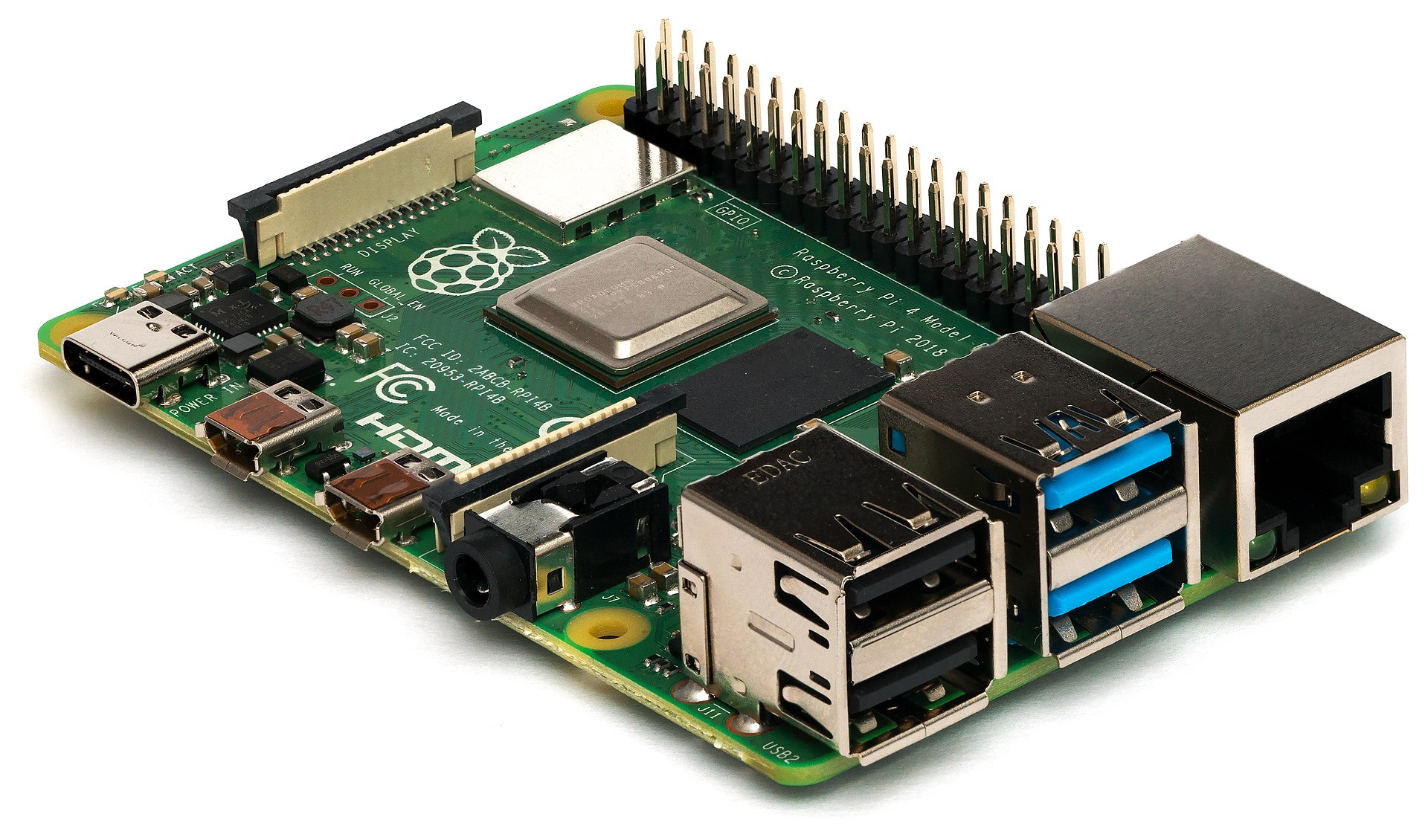 The low price and accessible OS, a full-fledged Linux runs on the minicomputer, made it attractive to hackers and tinkerers worldwide.

The first model had a CPU with only one core clocked at 700 MHz and 256 MB of RAM, which was completely undersized for a PC or even smartphone of the time.

Ten years and 40 million units sold later, a rich ecosystem has formed around all iterations of the little computer. There is also an active community that has developed open-source software for many applications.

There is hardly anything that can’t be monitored or controlled with the Raspberry Pi. Home automation is a big field of application: From door locks over alarm systems to solar panels, smart mirrors, or lighting.

The Pi is also widely used for home entertainment. The microcomputer reliably provides audio and video streams to various devices in a home network.

Interestingly, one of the most frequently used applications is Pi-Hole, a network-wide adblocker that uses a DNS filtering to block online advertising for all devices.

Eden Upton and his team had set out to create a classroom computer that is both inexpensive and very low-threshold to program and use. Even though it is used for teaching purposes in schools and universities, it is mainly utilized by tech-savvy people to automate their homes.

As trivial as it may seem to technical users writing a Linux image to an SD card to boot the Raspberry Pi, this hurdle is too high for many people who are otherwise only used to their smartphone. Ultimately, Pi has not quite become what it was supposed to be.

But not all is lost as the Pi plays an important role in shaping our consumer culture. The industry has been designing smartphones and tablets so that they can largely only be operated in a consuming manner. Writing code yourself, intervening in the system, exchanging hardware components - has all become increasingly difficult.

At the same time, devices and apps are collecting more data than ever and sending them to manufacturers, for mostly no consumer benefit.

The Raspberry Pi has formed a countermovement to this development. The operating system and most major software projects are open-source. Not only is it possible to add or swap hardware components but the system has to be assembled in the first place. The device triggers the creativity of users and motivates them to experiment.

The Pi hit a nerve with its features: sufficiently powerful, many connectors, cheap - but not too complicated, especially thanks to good Linux support and an active community. It has spawned a whole ecosystem and we hope the little microcomputer will continue to push the boundaries and provide users with an opportunity to tinker with technology.