Public-Key cryptography is a relatively new system (compared to symmetric cryptography) and relies on the usage of a pair of keys. This pair is the private key and the public key. The generation of the key pair is based on cryptographic algorithms to produce a mathematical one-way function. 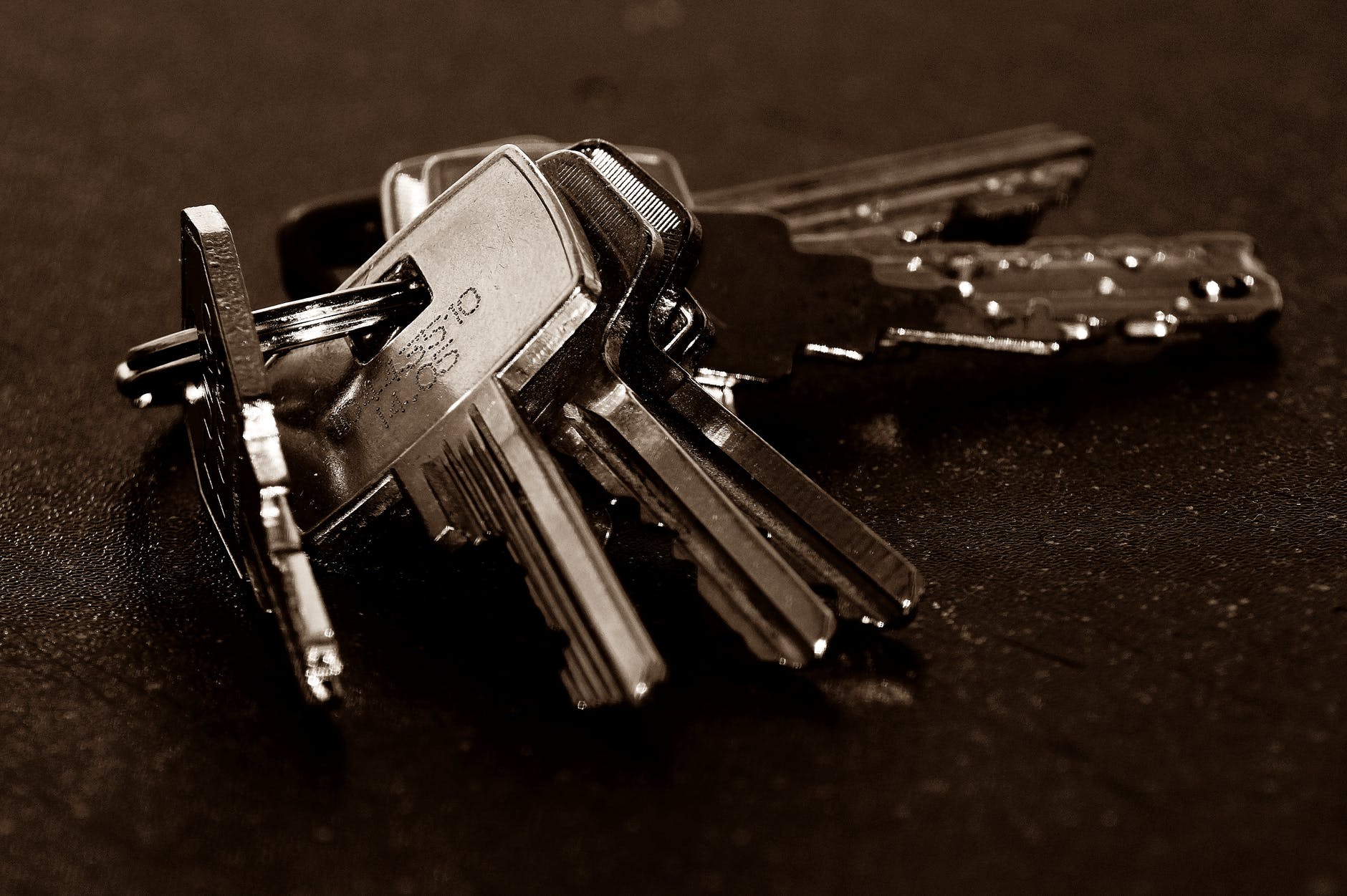 Key distribution is not an issue. Public Keys are meant to be made publicly available. There is no overhead for secret key distribution.

Nonrepudiation is ensured because a party cannot dispute its authorship of a document or communication.

Invented in 1977, the most famous public-key cryptosystem is named after its creators. They patented the algorithm and formed a commercial organization (RSA Security). Today, the RSA algorithm has been released into the public domain and is widely used in commercial and opensource products to archieve secure communication. RSA depends on the computational difficulty in factoring large prime numbers.

2: compute the product of those two numbers n = pq

3: now we need the Carmichael function λ, and the least common multiple lcm to compute:

The public key consists of n and e

The private key is d

p, q, and λ(n) must be kept secret or have to be discarded because they can be used to calculate d

Bob wants to send a secret message to Alice. Bob needs to know the public key of Alice to encrypt the message. Alice sends Bob her public key (n, e) in a reliable, but not necessarily secret way. Alice keeps her private key (d) and will never distribute it.

The message Bob wants to send is m and he is in the possession of Alices public-key n, e.

This can be done rather quickly using modular exponentiation. Bob then send c to Alice.

The El Gamal encryption system is an asymmetric key encryption algorithm for public-key cryptography which is based on the Diffie–Hellman key exchange. Dr. Taher El Gamal published an article in 1985, describing how the mathematics behind the Diffie-Hellman algorithm could be extended to support an entire public-key cryptosystem. El Gamal did not obtain a patent for his extension of Diffie-Hellman, unlike the then patented RSA technology.

El Gamal has a major disadvantage which is that it produces a 2:1 expansion in size from plaintext to ciphertext. This presents an issue when encrypting long messages.

In 1985, two mathematicians independently proposed the application of elliptic curve cryptography to develop a secure cryptographic system. Neal Koblitz from the University of Washington and Victor Miller from IBM, suggested to use the elliptic curve discrete logarithm problem as the basis for this system.

Any elliptic curve can be defined by the following equation:

The problem is extended by assuming that Q is a multiple of P:

Mathematicians believe that it is extremely difficult to find x, even if P and Q are known. It is widely accepted that this problem is harder to solve than both the prime factorization problem of RSA and the standard discrete logarithm problem of Diffie-Hellman/El Gamal. Because of this, a 160-bit ECC key is cryptographically equivalent to a 1024-bit RSA key.

For further reading on the detailed mathematics behind ECC, I can recommend the following tutorial

As mentioned earlier in this posting, public keys are meant to be in the public domain. The advantage of the systems is that communication can be encrypted between parties without previous interaction or knowledge. One common attack vector to public-key cryptography is exactly targeting this strength.

In a so-called man in the middle attack, the communication of public keys is intercepted by a third party and then modified public keys are provided instead. Intercepted messages are decrypted and re-encrypted by the attacker to avoid suspicion.

This is possible on all insecure media (e.g. wireless, public networks). One approach to prevent such attacks involves the usage of a PKI. It describes a set of policies, and procedures needed to create, manage, distribute, use, store, and revoke digital certificates and manage public-key encryption.

PKI has potential weaknesses like the correctness of a public key when a certificate is issued or the overall security resistance of an authority organization.

The PKI system is commonly used to provide encryption for web traffic via TLS.